Where to begin with this absolute gem of a book? It's a sweeping tale of love found, love lost, and mystery surrounding a room in a mansion in New York City. It's centered around families and blooming where you are planted, as it were. But it's soul stirring and well written and just beautiful. The fact that three different authors contributed seamlessly to the story is just the icing on the cake. You won't be able to tell the difference in styles and the characters never suffer from a lack of continuity.

The story is told from three points of view:  Olive, a housemaid in 1892, seeking to revenge her father against the owner of the mansion in which she works; Lucy, Olive's daughter, who is a secretary in New York in 1920, seeking to find the truth about her paternity; and Kate, Lucy's daughter, a nurse during World War II, looking to find acceptance in a male-dominated field and to fight her attraction to the handsome patient in her care. We go from one point of view to the next and the next and then circle around again, each time bringing the story forward and laying groundwork for exposing mysteries. All three women live in the Pratt mansion at different times, and all three struggle with life choices and following their hearts. There are layers and layers and as you read on, nothing is really what you thought it would be.

I cannot write enough good things about this book. It is gripping and well written, and the storyline, while not necessarily unique, is well plotted. I found myself reading well past my bedtime in order to find out "one more thing" about one of these three thoroughly engaging young women. Pick it up and treat yourself. It's a pleasure.

This book was fantastic. I pretty much read most of it in one feeling rather lazy day recuperating from a long 2 day dance festival.

Increasing the metabolism of your body is a very good method to burn more calories. Visit the blog BestMetabolismBoosters.com to get a free ebook which will help you to achieve your weight loss goals.

Rules that are really strict whenever slimming down need to be let go of. While you need to be disciplined to have results, many people are so strict on themselves that they wind up disliking these brand new changes and give up the exercise and diet plan completely. Clearly sweets are not the very best part of your diet, however sometimes eating them is perfectly fine. As long as you don't overload, having a sweet treat is accepted.

I loved this book. It is a true tour de force. Three authors producing a book like this--seamless, beautifully done in every respect--has to be a rare event. But they did it! 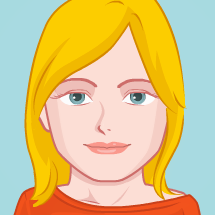 The Girl With the Wrong Name by Barnabas Miller

And Today in London... 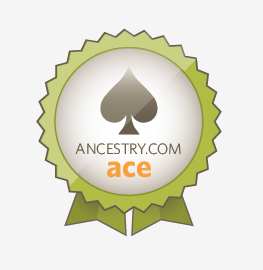